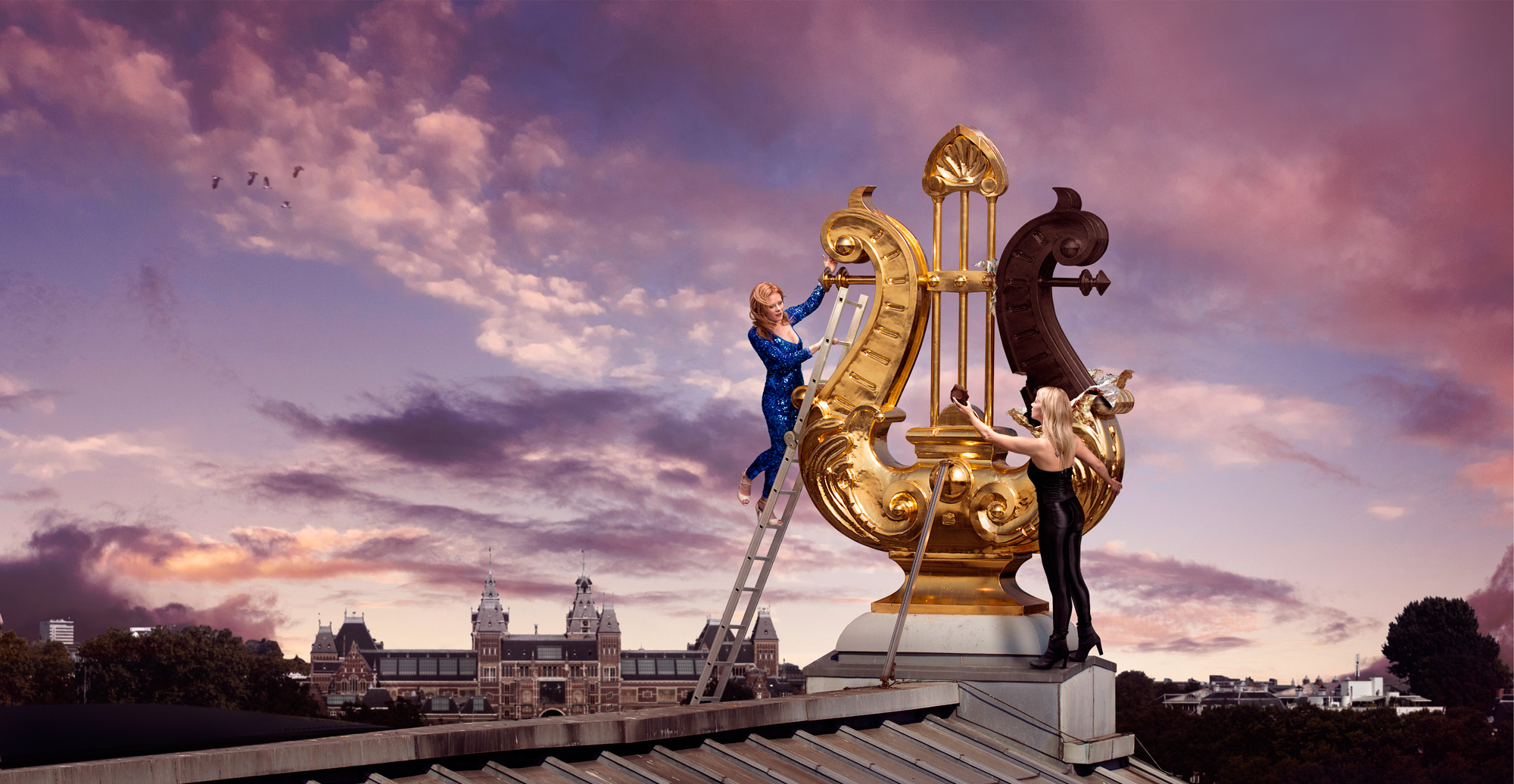 When you get a call with a, well, daring question, you say yes. Instantly. The idea was to recreate a picture from the 1950’s [below]. After some groundwork we encountered a few problems. We weren’t allowed on the roof and drones are forbidden in the old city center. This turned out to be no problem at all with the help of a guy and his gigantic monopod. 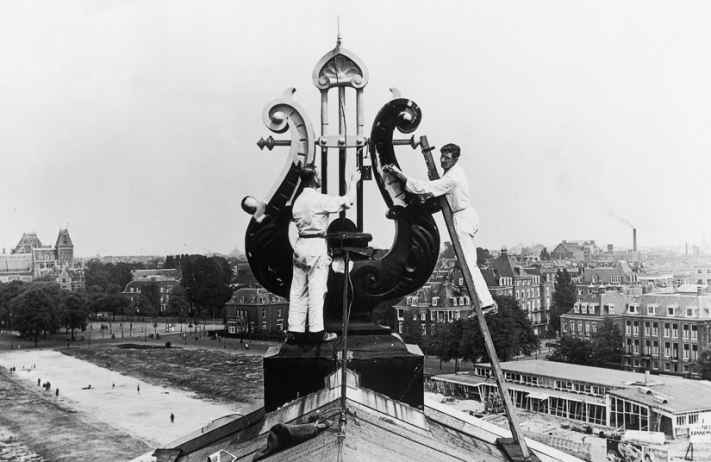 ”WHAT STARTED WITH A SIMPLE PHONECALL RESULTED IN THIS ICONIC IMAGE. WHAT HAPPENED IN BETWEEN? MAGIC. THE WIZARD, IN THIS CASE, IS A VERY RELAXED, PASSIONATE AND INVOLVED GUY WITH GREAT VISION AND DIGITAL SKILLS” 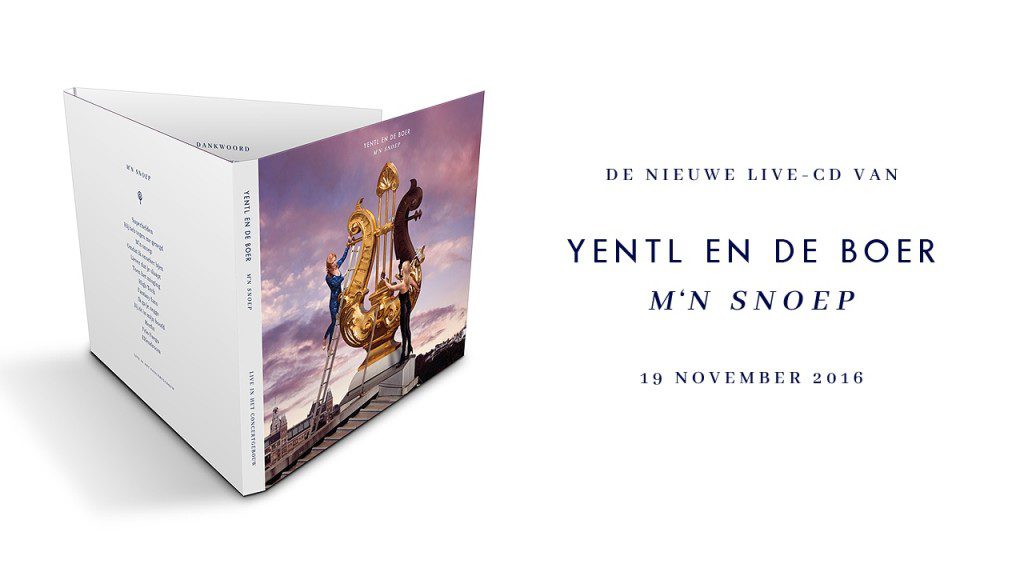 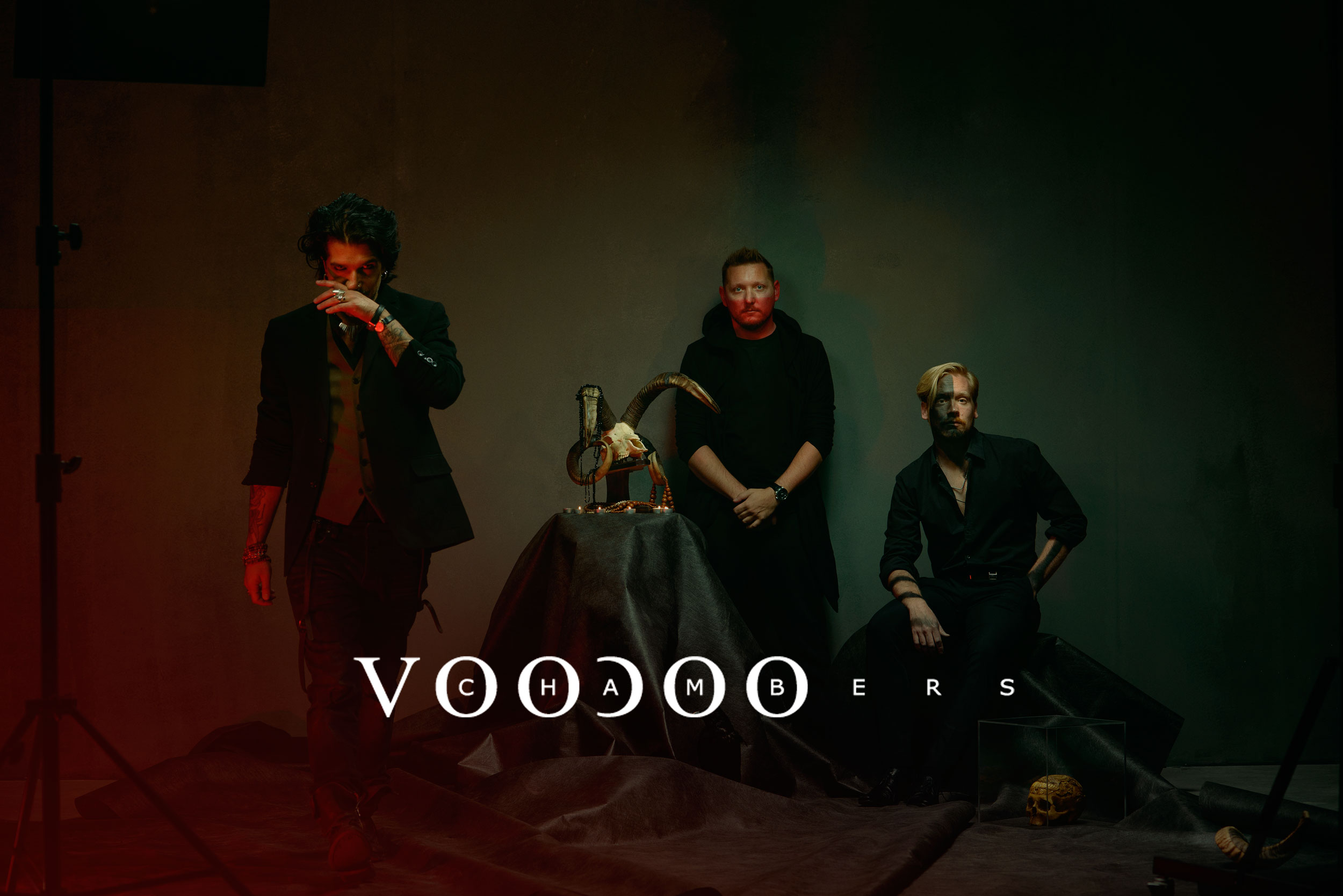 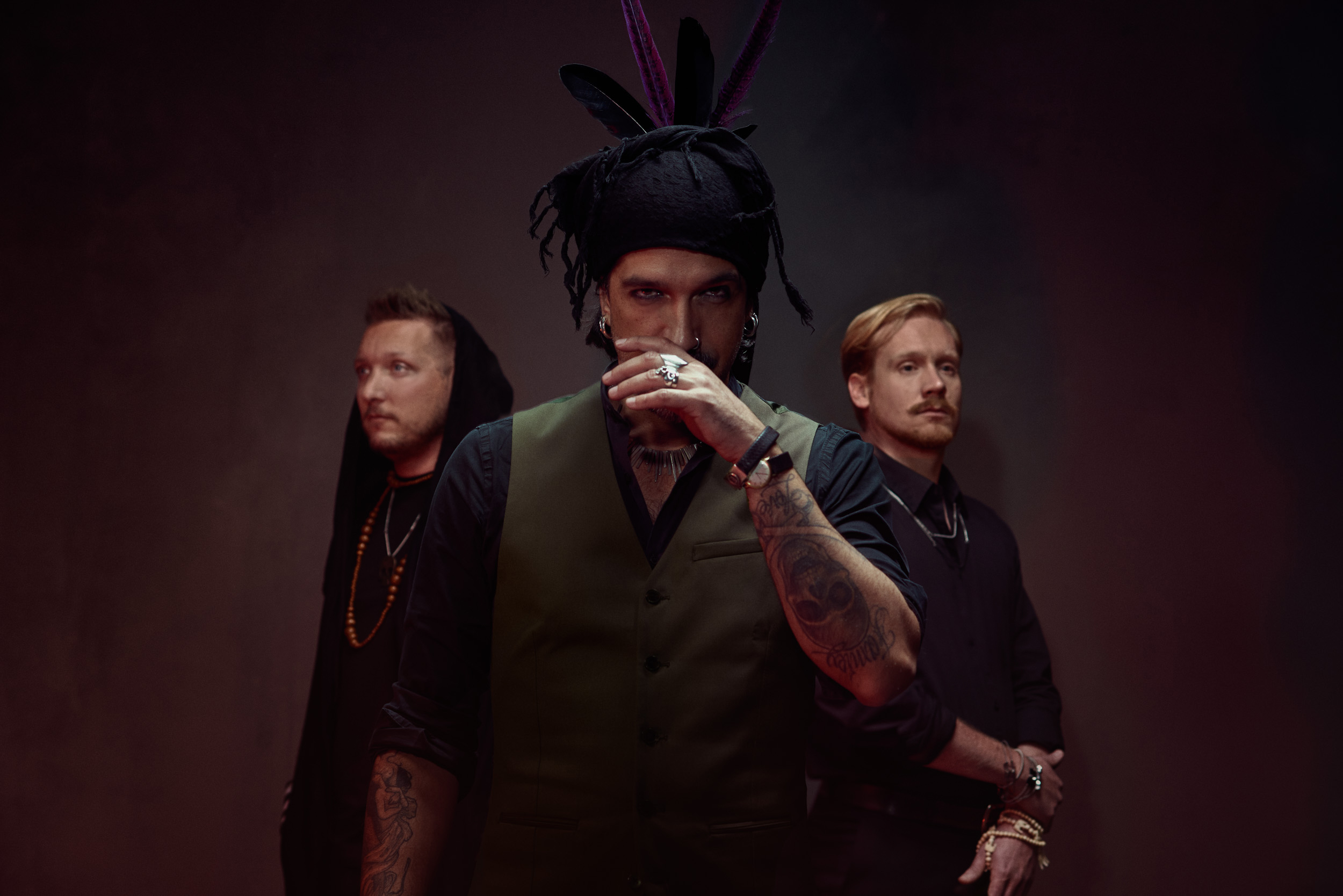 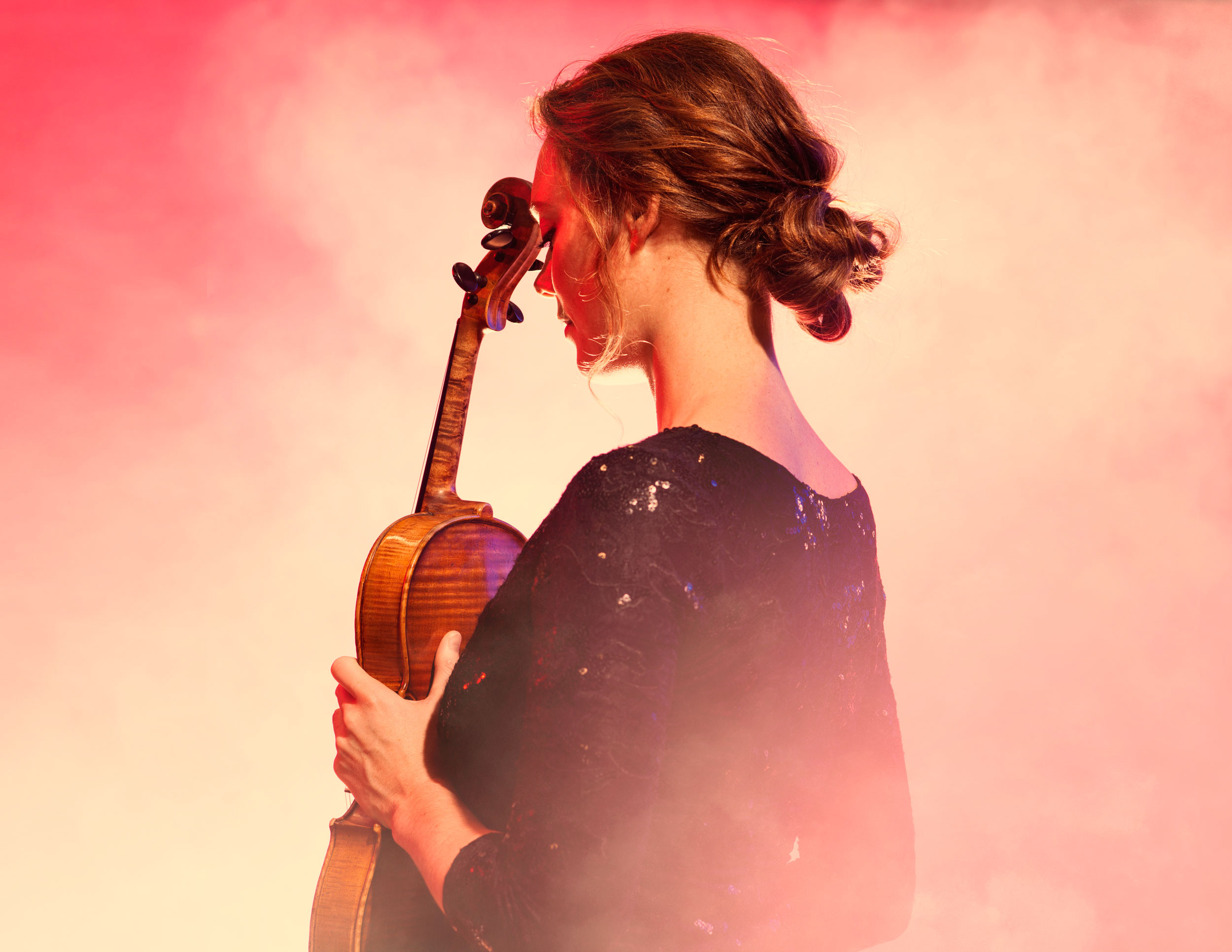